The Theater Program at Providence Academy has grown from a single elective drama class into a program that offers three levels of MS Speech & Drama and Upper School electives that include Introduction to Theatre, Acting, and Directing.

Additionally, as part of the Extra Curricular offerings at Providence, our PA Players produce 5 shows a year. These include the Upper School Fall Show, Minnesota State High School League One Act and a Spring Musical. The MS Players present a Winter Play in January and The MS Melodrama in March.

As members of the MSHSL Region 4A One Act contest, PA has advanced to Section Contest nearly every year for the past 10 years.

The Performing Arts Center is a premier performance venue with state-of-the-art light and sound technology, scene and costume shops, and an accompanying black box theatre, allowing students to learn the craft of design as well as performance – both on large and small stages. The Performing Arts Center hosts school drama productions and musical concerts of all levels, as well as a wide variety of events for the community. 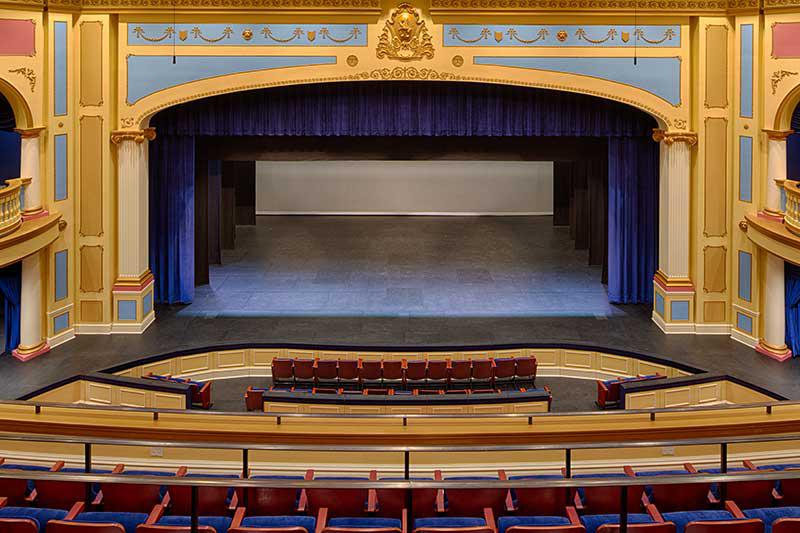